Cape South sits within an ancient landscape, held sacred in the Maori tradition.

Cape South was literally a bare hillside when Mirabel and Peter Brook surveyed the vista and felt it to be a perfect site to create a family home.

Two years later Mirabel and Peter had purchased the land and then a traditional homestead, the former surgery and home (built 1903) of Dr Don Allen in Waipawa, and moved it to the site. Once settled in place they doubled its size, maintaining the traditional style and features of the original homestead, and built the cottages and swimming pool, planted thousands of trees and established the gardens.

Mirabel, the former production manager on Michael Palin’s televised adventure series (Pole to Pole, Full Circle and Himalaya), and Peter, a BBC announcer, came to New Zealand in 2002 with their three children to start a new lifestyle away from the intensity of London life, constant commuting and travelling. Their vision for Cape South was to create a place of peace and tranquillity, where there is freedom to relax and rejuvenate; ‘to gaze out to the Mahia Peninsular and over the glorious mix of beautiful bays and the lumpy hills of Cape Kidnappers’.

Cape South Homestead and Cottages was run as small luxury resort for a few years. Following the sad and untimely death of Peter Brook, in 2006, from an aggressive cancer, Mirabel and the children moved up to a villa they had built in the hills near to Cape South. In 2015, Cape South was purchased by Robert and Susie Wells who, after two-three decades of ranch management, organic enterprise development and adventures in Africa, decided to make a life change and dedicate their remaining years to promoting naturopathic health care, as practitioners and by developing professional and dedicated retreat centres – a vision that had been growing for some time. Cape South in New Zealand is the first of these. The Wells have plans to develop a similar centre on Robert’s family ranch, Lolldaiga, in Kenya, and in South Devon, UK. From its instigation, Blair Morgan, naturopath (Graduate Herbalist of the Year, 2015) and Cathy Allan, manager of Lotus Holistic Centre, formed a team with Robert and Susie, and together they have developed Cape South Holistic Health and Wellness and its individualised programmes of specialised care, detailed diagnosis and tailored therapy. Blair and Cathy, the managers of Cape South and, themselves, expert practitioners, oversee and work alongside a carefully selected group of highly skilled professional practitioners and therapists. Together, they continue to develop this unique and revolutionary residential wellness centre, a first of its kind in New Zealand.

Walk with the ancestors
At Waimarama, the fortress of Hakikino is set deep in the surrounding hills of Cape South. Walk the pathways and experience the remaining pockets of native plants, forest and wetlands, and gain an insight to how these ancient people lived here and why this settlement dominated this coastline for over 300 years. The preservation of this culturally important and archeologically significant place is a fascinating mix of old world wisdom and new world innovations.
http://www.waimaramamaori.co.nz/our-tours/walk-with-the-ancestors-2-hour-tour/ 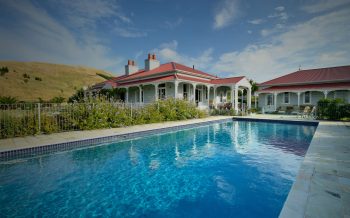 Cape South operates as a Country Escape and Wellness Retreat – a place to relax, […] 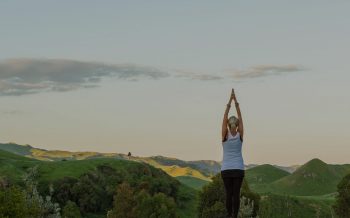 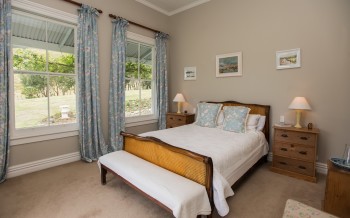 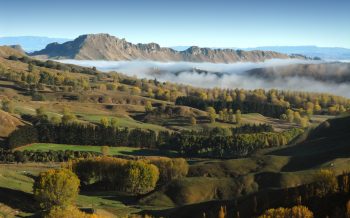 Cape South offers the ultimate venue for a wellness retreat. You could make use of […]

All conversations are entirely confidential. 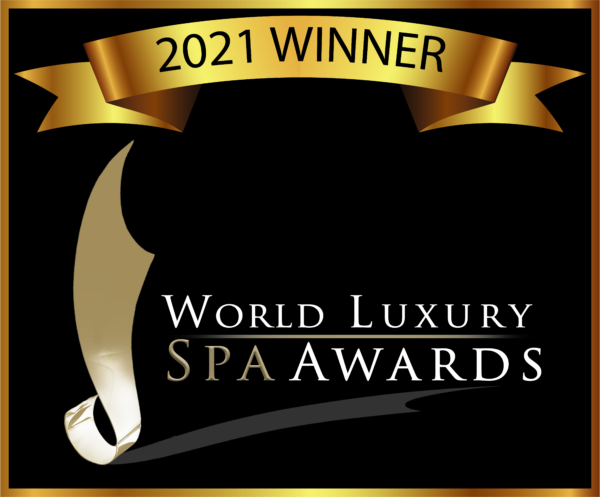